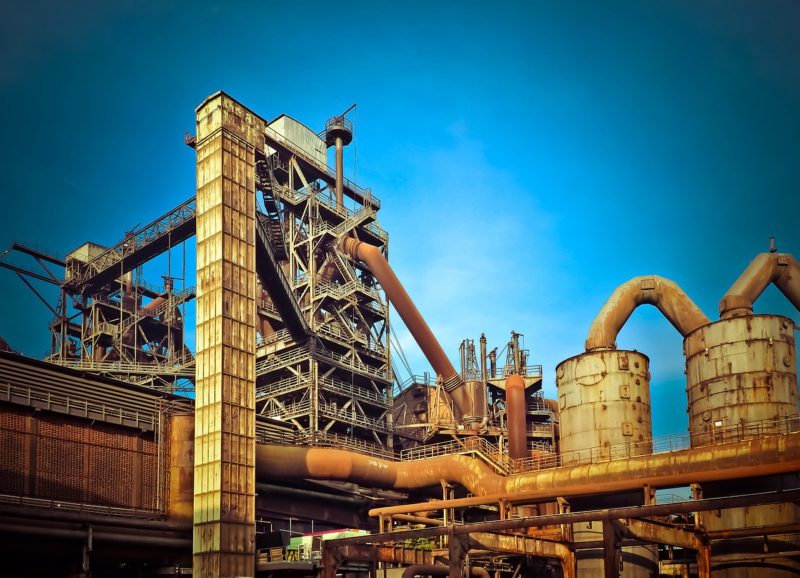 Britain may not be a true superpower in the manufacturing sense, having long since transitioned to a primarily services-based economy, but that’s not to say we no longer make things in the UK.

In fact, the UK is the 9th largest manufacturer in the world in sheer output, with current trends indicating that we could break into the top five by 2021. At present, however, the manufacturing sector employs some 2.6 million people directly and countless more throughout the supply and delivery chain.

At Dehum, we’re proud to support British industry with our range of industrial dehumidifiers, in use at manufacturers as diverse as Swizzles, Airbus, Pfizer, Ball & Young and Kellogg’s.

New Land Rover Defender to be Built in Slovakia 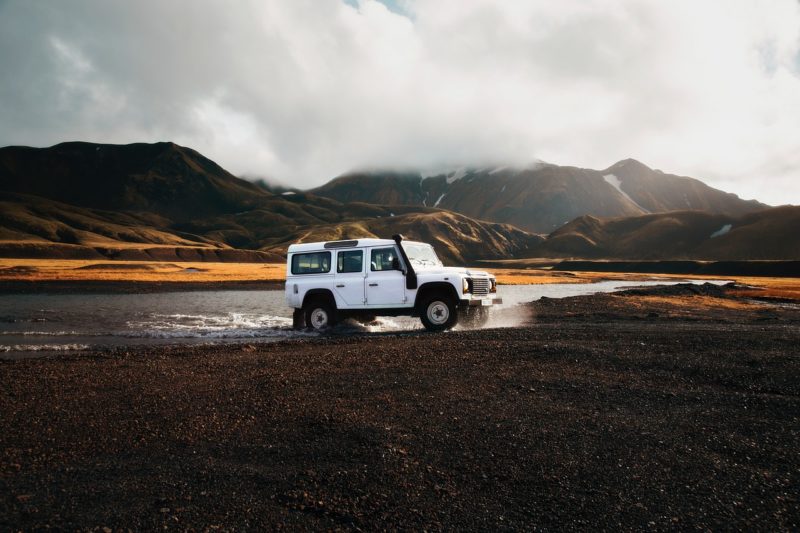 The Land Rover Defender is an icon of British engineering, and a vehicle which has steadily gained in value since the last model stopped production in 2016. However, the latest version of the legendary motor won’t be produced within the UK, and will instead be built in Land Rover’s plant in Nitra, Slovakia.

JLR has been keen to dispel talk that the new Defender isn’t British though, saying that it was designed and engineered in the UK and will use engines built in Wolverhampton “reinforcing both the company’s British roots and the diversified, globalised nature of its manufacturing strategy”

What’s driving this growth? Well, it’s being led primarily by British gin and Scottish whiskey output, which reached a high of £8.3bn, a 7% increase YoY. If Britain exported no beverages, the trade deficit would have been 26.1% higher than it is, highlighting the importance of the food and drink industry to the UK.

British Steel has secured a £100m loan from the Government to ensure it can pay its EU carbon bill, according to sources within the company.

The firm had said in April that it required the funds to settle its 2018 pollution bill and had said that ministers and officials from the Department of Business, Energy and Industrial Strategy had been “responsive and supportive”.

British Steel was formed when private equity firm Greybull Capital purchased Tata Steel’s long products business in the midst of a debt crisis at the company.