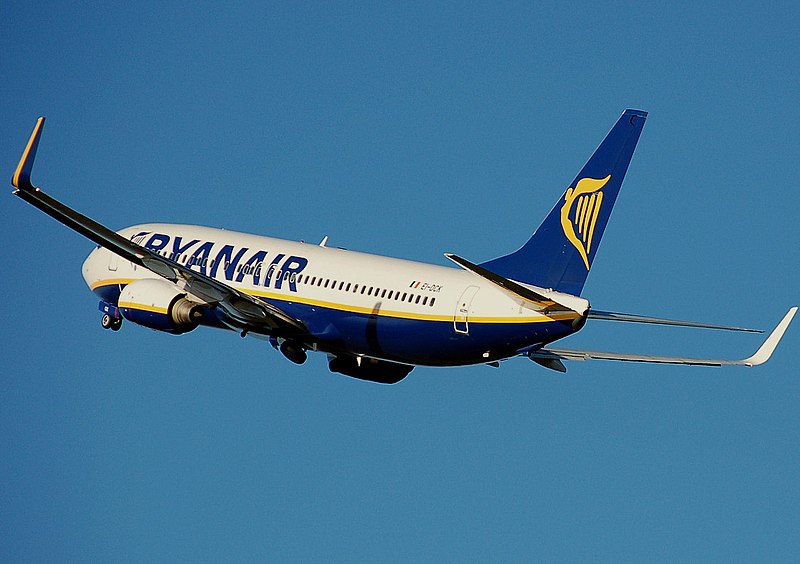 The aerospace industry is, doubtlessly, one of the most important in the world. It enables both businesses and individuals to take to the skies, ship products, enter new markets and find new frontiers.

It’s more than a mere enabler though because the aerospace industries investments in manufacturing, innovation and development have a huge knock-on effect for the whole economy. Indeed, with a turnover in the UK of £31 billion in 2016 and over 95,000 people directly employed in the industry, there’s little doubting the importance of the sector.

At Dehum, we’re proud to support the aerospace industry with our innovative aviation humidity control solutions, in use at some of the largest aerospace companies in the world.

Keeping up to date with the latest news from the industry can be tricky though, which is why we regularly round up the biggest stories right here on our blog. Here’s the latest, as of December 2018.

Beleaguered budget airline operator Flybe has confirmed talks with Virgin Atlantic regarding either a sale or closer alliance, following news that Flybe would put itself up for sale in November.

The regional airline, based in Exeter, has warned that full-year losses would exceed £22m, blaming a fall in demand from consumers, higher fuel costs and a fall in the value of the pound.

Although Flybe has confirmed the Virgin talks, they are only “one of the parties” interested in a deal, and were keen to stress that there was no certainty regarding a deal at this stage.

Virgin’s purchase of Flybe would grant them access to their slots across UK airports, potentially at a price cheaper than if they waited to buy them directly from the airport.

The figures, which show Ryanair is maintaining a 96% load factor, will be a welcome relief to investors after a tough year which has seen industrial action from pilots and airline crew which threatened to affect public confidence.

Ryanair’s Kenny Jacobs said: “Ryanair’s Nov traffic (which includes Laudamotion) grew by 11% to 10.4m customers, due to lower fares and the successful launch of our Winter schedules.

We operated over 56,000 scheduled flights in Nov with over 88% of flights arriving on time, as Ryanair continues to deliver the lowest fares, with the best punctuality of any major EU airline.”

The stunning popularity of drones in enthusiast circles has caused huge problems in aerospace regulation for years, with a lack of regulations wreaking havoc.

Now, drone makers and operators will be forced to up their game with new proposed regulations designed to tame what they’re calling the “wild west” of airspace.

The International Standards Organisation (ISO) unveiled the rules today ahead of the introduction of a new bill to govern drone flights in the UK. They are expected to be finalised in 2019.

The rules form a voluntary code of practice and are the first set of international standards for drones. They include a flying “etiquette” around no-fly zones, geo-fencing technology that can stop flights in restricted areas, flight logging requirements as well as training and maintenance standards.

It is hoped these regulations can improve safety regarding personal drones.