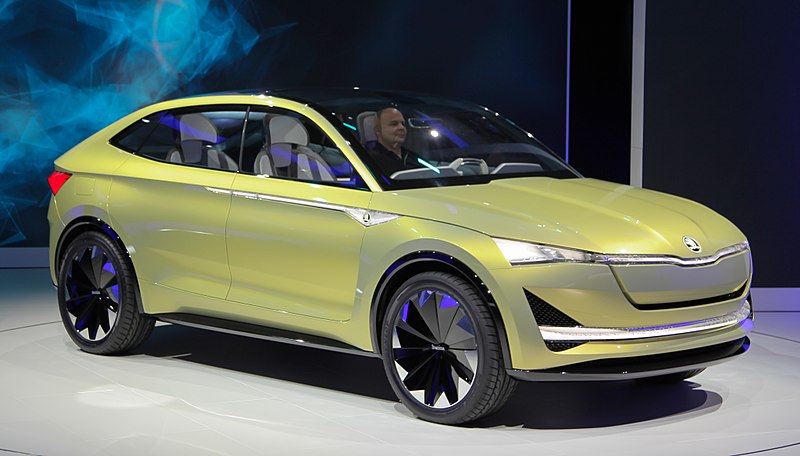 The automotive industry is in the midst of a fundamental shift in technology, design and sales which is poised to affect almost every aspect of the industry for decades to come.

Following decades of gentle innovation, a sudden blast of change is hitting the industry in the form of large-capacity batteries and advanced self-driving technologies. Coupled together, a future is in sight where humans no longer operate cars, posing questions around the future of car ownership in a world where fleets of vehicles operate on the road without drivers or petrol requirements.

Today though, the automotive industry remains a true global giant and here in the UK, it boasts a turnover of £77.5 billion. Our nation supports nine major premium and sports car manufacturers, six mainstream car manufacturers and employs more than 814,000 people. It’s an industry we’re proud to support with our automotive humidity control solutions, which are currently in use in manufacturers around the world.

Keeping abreast of the latest developments in the industry though can be a difficult task though, which is why we regularly round up the latest news here on our blog. Let’s see what’s happening, as of April 16th.

Brexit uncertainty might be putting significant strain on the UK automotive industry’s future, but that isn’t stopping Vauxhall’s French owner, who has announced that the Luton plant will be the manufacturing base for the new Vivaro van model, and that production will be increased in 2019.

Additionally, PSA, the manufacturer of both Peugeot and Citroen that acquired Vauxhall last year, will invest around £100m in the plant, £9m of which is coming from the UK government.

PSA wouldn’t put a number to the jobs created as part of the expansion but Unite believe between 350 and 450 new jobs will be created and secured for at least 10 years. PSA did, however say that the factory’s capacity will increase from 60,000 to 100,000 vehicles next year.

Electronic car manufacturer Tesla has missed their production target of 2,500 Model 3 vehicles a week by the end of the first fiscal quarter of their year, hitting just 2,000 Model 3s a week. They remain confident of being able to hit 5,000 Model 3s per week by the midway point of the year – just two months away.

That target of 5,000 vehicles per week was initially planned for the end of 2017, highlighting the scale of production difficulties Tesla are having in the production of their flagship ‘affordable’ EV, their first mass-market vehicle produced at a mass-market scale.

Tesla say a total of 8,810 Model 3s have been delivered to customers since the start of 2018, an impressive total in isolation, but with a pre-order list with around 500,000 customers on it remaining, there’s clearly a very long way to go to ensure that customers get their vehicles in a reasonable timeframe.

Skoda is following parent company Volkswagen into the brave new world of electronic vehicles with plans for a suite of new modes over the next few years with the Czech brand launching no fewer than 10 electric models over the next seven years.

However, the company aren’t preparing for a world without fossil fuel powered vehicles just yet, with plans for petrol and diesel models still in the pipeline.

First up is the Skoda e-Citigo, a purely electric version of Skoda’s popular city car, which will enter production in 2019. That’ll be joined in production by a plug-in hybrid version of the Skoda Superb, which will offer a 40-mile range alongside a 1.4-litre TSI petrol engine.