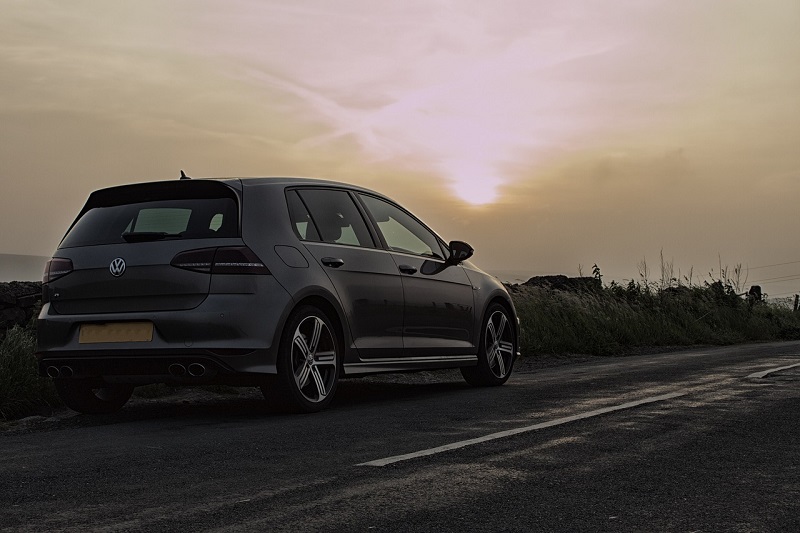 We speak, of course, about the twin shifts towards electric and automated vehicles. With almost every major manufacturer pinning their colours to at least one mast, change is well and truly afoot.

Here at Dehum, we’ve proudly supplied automotive dehumidification solutions for manufacturers both large and small, but we know that keeping up to date with this fast moving (forgive the pun) industry can be daunting. That’s why we’ve brought together the biggest automotive news stories of the day into one single article, so join us as we share the latest news:

Tesla are working on fully electric, self-driving trucks which will travel in “platoons” capable of following a lead vehicle, according to leaked documents sent to regulators.

The trucks are due to be unveiled in September by Tesla’s charismatic leader Elon Musk, and are currently close to on-road testing, with both the Nevada Department of Motor Vehicles (DMV) and their Californian counterparts in talks.

In an email to the Nevada DMV, Tesla sought permission to “operate our prototype test trucks in a continuous manner across the state line and within the states of Nevada and California in a platooning and/or autonomous mode without having a person in the vehicle”

Automation is seen as an ideal fit for trucks, which would be able to drive without stopping and with much higher safety levels. Trucks are also ideally placed to fit the complex electronics required to enable automated driving.

Though electric vehicles are finally getting off the ground in regards to popularity, there’s another force moving the industry – a move away from diesel power, following the Volkswagen ‘diesel-gate’ scandal and growing fears over the environmental impact of the fuel type.

The latest hammer blow for diesel comes in the form of Mazda’s new Skyactiv-X powertrain, which is powered by petrol. The new engine, due to hit cars in 2019, copies the way diesel motors function by using compression to start the combustion process, rather than a spark. Though the engine can still use a spark if conditions demand it, the new system means 10 to 30% more torque than existing petrol engines and 20 to 30% more efficiency than them too.

Those efficiency numbers put petrol engines on a par with their diesel counterparts, effectively removing the advantage that diesel engines enjoy.

Martin Schulz, the man who represents the main challenge to Chancellor Merkel at Germany’s September election has accused the German car industry of failing to plan for the future and putting the sector at risk.

The future of the sector has become a hot political issue as the competing candidates blame executives and each other for the fallout from the emissions scandal which rocked Volkswagen.

Schulz, leader of the Social Democratic party, blamed “irresponsible managers” in the sector. “The problem is, we are living through a situation in Germany in which managers worth millions at VW [Volkswagen], at Daimler, have fallen asleep and forgotten the future,” he told broadcaster ZDF.