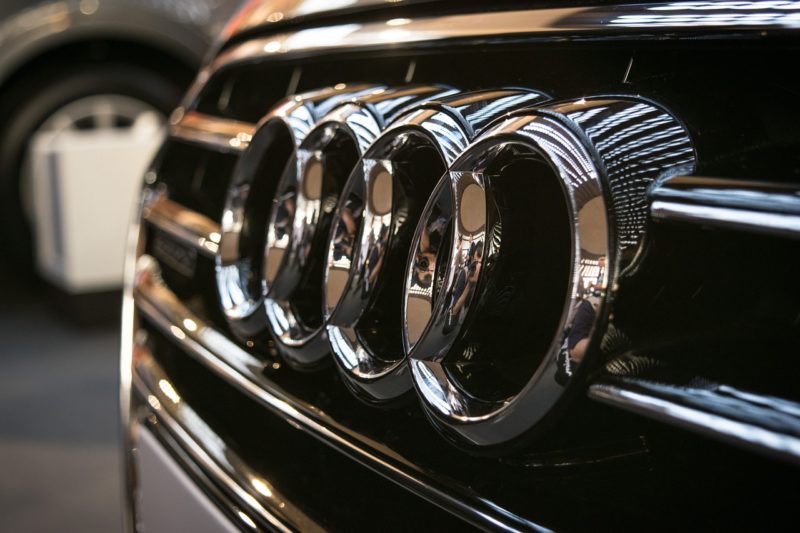 The UK’s automotive industry is, frankly, something of a beast. It’s a foundational element of the modern manufacturing sector within the UK and, alongside aviation, it promotes the high standards of British engineering around the world.

It’s also, unsurprisingly, something of a revenue generator for the nation, with an annual turnover of £77.5 billion in the UK, spread over nine major premium and sports car manufacturers, alongside six mainstream car manufacturers. Many of those brands are supported by our automotive humidity control solutions, a fact which we remain exceptionally proud of.

But what’s the latest news from across the sector as of July? Let’s take a look.

High-performance electric vehicles are the new frontier for luxury car makers, with a suite of acquisitions and partnerships helping old-school car brands get ahead of the pack and in the race to stop Tesla’s EV domination.

To that end, Porsche has just bought a 1-% stake in Rimac Automobili as they look to speed up development of electric hypercars. Rimac has quickly become known for their high-performance electric vehicle powertrain systems and battery systems, the likes of which are appearing in the forthcoming Aston Martin Valkyrie and appeared in the electric E-type that was used in Prince Harry’s wedding.

The value of the deal is undisclosed, but it is expected that Porsche will gain a place on the board. It’s as yet unclear how this will affect Rimac’s deals with other car markets.

Porsche’s deputy chairman of the executive board, Lutz Meschke, said: ‘By developing the purely electric two-seaters super sports cars, like the Concept One or C_ Two, as well as core vehicle systems, Rimac has impressively demonstrated its credentials in the field of electromobility.’

‘We feel that Rimac’s ideas and approaches are extremely promising, which is why we hope to enter into close collaboration with the company in the form of a development partnership.’

Tesla have often spoken of their 5,000 Model 3 per-week production target, but, until now, they’d never achieved it. Manufacturing snafu’s, shutdowns and disruption had consistently conspired to hold back production.

However, this week, Tesla managed to roll out a total of 5,031 Model 3s. In an email sent to Tesla staff, the chief executive, Elon Musk, said: “We did it! What an incredible job by an amazing team.”

Musk also revealed that the company produced 2,000 Model S and Model X cars, making for a total of 7,031 models produced during the period. That takes the total quarterly production numbers to 53,339 vehicles, up 55% on the first quarter.

Audi has appointed Abraham Schot as caretaker chairman after the arrest of CEO Rupert Stadler in the ongoing Volkswagen group emissions scandal. Schot moves up following his position as sales and marketing chief of Audi since September 2017.

In a statement, Audi head office said: ‘Audi CEO Rupert Stadler was taken into custody at the request of the Munich II Public Prosecutor’s Office on 18 June. Stadler has requested that the Supervisory Board release him from his position in the Board of Management of Audi AG and in the Board of Management of Volkswagen AG. The Supervisory Boards of Volkswagen and Audi have complied with Stadler’s request to release him from his duties. This release applies temporarily until the circumstances that led to his arrest have been clarified.’