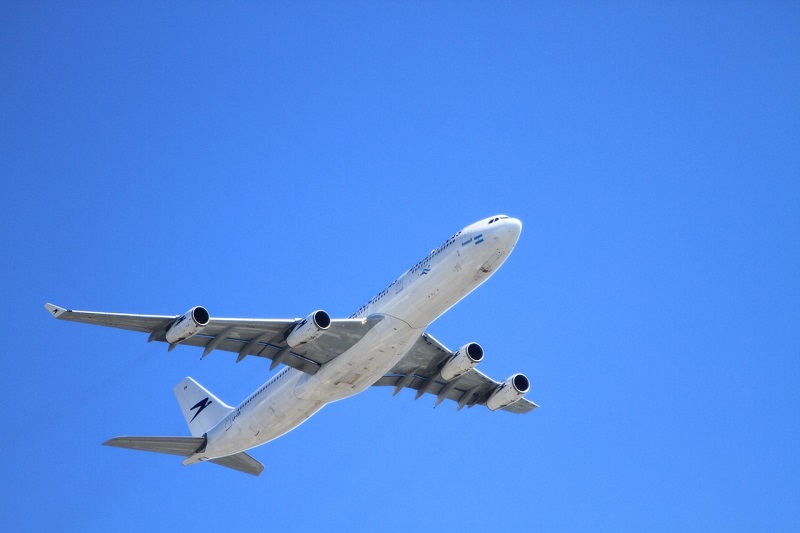 Here in the UK, the aviation industry is one of the cornerstones of the entire economy, and an area of manufacturing which has long been the pride of the nation. Indeed, figures for 2016 suggested that the UK’s aviation industry generated over £60 billion in turnover during the year and supported 961,000 UK jobs.

It should come as no surprise then that we take immense pride in supporting these pioneering and innovative businesses with our range of aviation humidity control systems. However, it’s not just the UK where our products are utilised.

Aviation firms around the world make use of our dehumidification technology, and because the aviation industry is a global one, we know how hard it can be to keep up with the latest news. That’s why we’ve brought together some of the biggest stories of the day into one single blog post. So, let’s see what’s made the news:

France’s pilots’ union have claimed that EasyJet is risking both passenger and flight crew safety by scheduling too many flights. They say that captains are being pressed into flying more and more hours, above the amount they are legally allowed to, and face intimidation if they refuse.

In an open letter to the company’s main shareholder, Stelios Haji-Ioannou, the union says the flight schedule is “unrealistic”, and that it has sparked numerous delays and last-minute cancellations.

Arnold Wilpier, president of the EasyJet section of the SNPL (France’s pilot union) said “A red line has been crossed and we are very shocked. The airline has eyes bigger than its stomach; the schedules are not possible.”

EasyJet, who have around 17 million annual passengers a year in France outright rejected the claim by the pilots and said it was “surprised by their action”, as they made no compromises on safety for anyone.

Ryanair have spoken out on the need for a crackdown on alcohol sales at British airports, after claiming that airlines like themselves are saddles with the consequences of drunk passengers, not airports.

The airline called for a ban on early morning alcohol sales in bars and restaurants, and limiting the number of drinks any one person can buy via their boarding pass. The news comes at a time when figures have revealed a sharp spike in the number of alcohol-related arrests at airports or in the air.

The carrier’s marketing director, Kenny Jacobs, said: “It’s completely unfair that airports can profit from the unlimited sale of alcohol to passengers and leave the airlines to deal with the safety consequences.

Pilotless Planes Could Save £27bn a Year

A move to pilotless, automated planes would save airlines a stunning $35bn (£27bn) a year, and could lead to substantial fare cuts for passengers, new research has found.

Investment bank UBS estimated that the huge savings could be made, but only if passengers were comfortable flying on a plane with no human controller in situ. Currently, pilots cost the global aviation industry around $31bn in wages and another $3bn in training. On top of that, inefficient flying costs the industry another $1bn a year.

That could lead to safe reductions of around 11% in the US and between 4 and 8% in the EU. Nevertheless, 54% of people surveyed by the bank said they would refuse to fly on a pilotless plane. However, they did note that younger and more educated people did not have an aversion to flying in a pilotless plane, indicating a brighter future ahead.