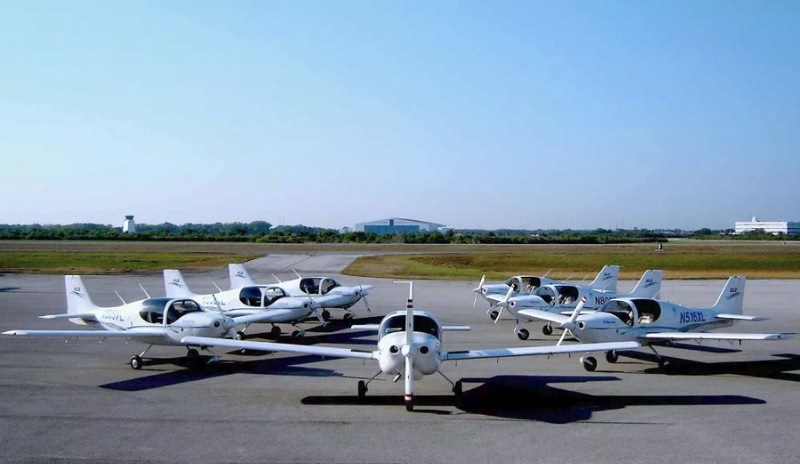 Within the UK’s manufacturing sector, there can be no doubting the clout that the aviation sector has.

A true cornerstone of the industry and, indeed, of the entire economy, the latest published figures suggest that the UK’s aviation industry turned over £60 billion and supported close to a million jobs directly – and that’s without considering the supply chain jobs which are also supported by the industry.

Over the year the UK has developed a sterling reputation for outstanding aviation production, and at Dehum we take immense pride in supporting the pioneering and vital aviation businesses across the country with our range of aviation humidity control systems.

Every single day aviation firms across the world make use of our innovative dehumidification solutions, but it’s not always easy to keep up to date with what those firms are doing. That’s why we’re rounding up the very latest news stories from within the aviation industry for our customers.

Bell Helicopter has used the Consumer Electronics Show (CES) in Las Vegas to give a sneak peak of their urban air-taxi design, a four-person vertical take-off helicopter powered exclusively by electricity.

The futuristic design offers full connectivity, including video conferencing technology, in an effort to bridge the gap between the commute and the office. It’s also built around comfort, designed to help acclimatise passengers to helicopter travel. Presently, the majority of people who use helicopter travel for short journeys are extremely wealthy, so introducing the concept to everyone else is vital to the success of eVTOL (electric vertical take-off and landing) vehicles.

“The future of urban air taxi is closer than many people realize. We believe in the positive impact our design will have on addressing transportation concerns in cities worldwide,” said Bell CEO Mitch Snyder. “While we are laser-focused on the passenger experience and eager to share with the public, Bell continues to develop our air-taxi design to provide safe, reliable transportation services to the world.”

Bell are far from the only company looking to launch helicopters into the transport mainstream, and with the likes of Uber seeing it as a viable proposition going forwards, the race is on for a reliable, affordable air taxi.

Discovery Aviation have revealed the XL-2, their update the Liberty ZL-2, the first piston-powered aeroplane to be certified with a fadec-equipped engine, the 125-hp Continental IOF-240-B. The move comes after the two-seat carbon fibre design was bought by Discovery from Liberty.

Army to Bid Farewell to Lynx Helicopter with Tour

The Army are to pay tribute to one of their most iconic pieces of aviation with a special tour around the UK before it is put out of service.

The Lynx helicopter has been in operation for almost 40 years acting as something of a utility helicopter, equally at home destroying tanks as it is evacuating wounded or carrying vital supplies to the frontlines. It’s proven its mettle across the globe from the frozen lands of Northern Canada to the searing heat of the Middle East, there’s been little to stop it over the years.

Time, however, has caught up with the Lynx and the RAF will be decommissioning it – but not without a farewell tour of the south of the UK with five of the remaining helicopters flying in formation.