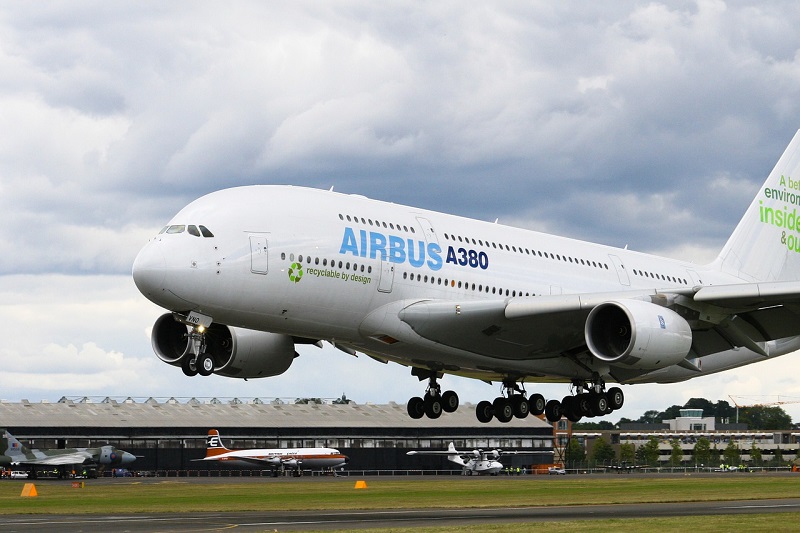 The UK’s aviation industry is of a truly impressive scale. Generating over £60bn for the national economy in 2016 and supporting close to one million jobs throughout the industry, it’s a cornerstone of the economy and, as the prime minister has highlighted, a key to our post-Brexit success.

At Dehum, we take immense pride in supporting pioneering and vital aviation businesses, both across the world and at home in the UK with our range of aviation humidity control systems. It’s a high-performance, low-priced solution which ensures that British-built planes are amongst the most sought after and flown in the world.

The success of the aviation industry, however, has led to a situation where keeping up to date with the latest news from the sector can prove more than a little difficult. That’s why we regularly round up the latest aviation news here on our blog. So, what’s going on as of March 7th?

In her Brexit speech last week, prime minister Theresa May said that the UK would be willing to continue paying its membership fees to a number of European aviation agencies, including the European Aviation Safety Agency (EASA), in order to facilitate a smooth landing for the UK aviation sector.

The news has been welcomed by Tim Aldersdale, CEO of Airlines UK, the association of UK Airlines, who said: “Airlines are clear in their view that it is vital for the UK to continue membership of the EASA, with all EASA rules and regulations applied to UK operators and companies based here, and we’re pleased that the PM has formally put this on the table ahead of the negotiation.”

He points out that there is, indeed, precedent for this, with Switzerland also members of the organisation, despite not being part of the UK.

The UK currently pays over €5 million a year to the budget and is one of the largest technical contributors to EASA’s working groups.

IAG CEO Willie Walsh has said that the company would consider buying more A380s from Airbus, but only if the superjumbo was made cheaper, adding that the firm is looking at planes for the airline group’s new carrier Level.

IAG presently operates British Airways, Iberia, Vueling and Aer Lingus airlines and most recently launched Level, a low-cost airline designed to ferry customers between Europe and the United States. With 12 A380s currently in the air, AG suggest they could be interested in further purchases but only if Airbus lowered the price of the jets.

“We’ve said very clearly to Airbus if they want to sell A380s they need to be aggressive on pricing and when they work out how to sell the aircraft, knock on our door and we’ll talk to them”, Walsh said, but did note that the company haven’t yet opened negotiations.

In a bid to tackle budget long-haul operators like Norwegian, BA have announced the launch of a no-frills “basic economy” fare for its long-haul flights.

The new option will not include checked baggage or seat selection and is already available for a number of short-haul services, before being rolled out to “selected transatlantic routes” from April. BA says this new fare will “give customers a lower price point and more choice”, however, BA has declined to announce the additional cost of seat selection or baggage checking.

That brings BA in line with the likes of Norwegian, but BA still retains a premium advantage with free meals, seat-back entertainment and 23kgs of hand baggage allowance, compared to the 10kg of Norwegian.

Pricing has yet to be announced, but the basic economy option on short-haul flights lowers costs by between 10 and 20 percent. Those figures wouldn’t put them in the same budget bracket as Norwegian, but they would ensure a degree of competitiveness with their aggressive pricing strategy.