Why Your Dehumidification Unit Needs a Heat Exchanger 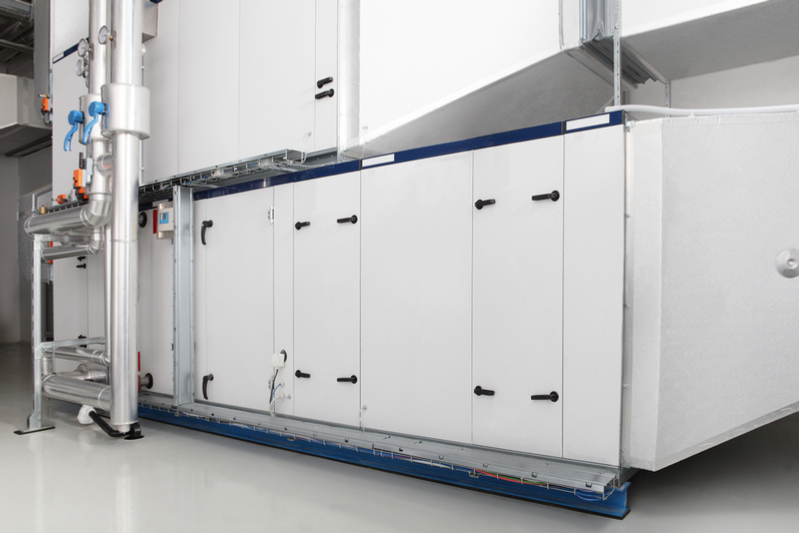 Why Your Dehumidification Unit Needs a Heat Exchanger

Running a business is nothing if not expensive. From the money owed to suppliers to the money spent crafting, testing and shipping your product, costs quickly mount up.

Whilst some costs can be mitigated, though, others are a constant. Most notably, electrical costs remain high month on month, only growing as your energy supplier raises their prices and your demands on the network increase.

We’ve helped countless companies install highly-precise dehumidification equipment and supplied energy consumption estimates to each of them. However, one of the most common questions we’re asked is: ‘is there a way to bring down the operating costs?’

The answer is yes, and it’s where our unique Dehum Energy Recovery System (DERS) comes in. Highly effective and low-cost, it dramatically reduces the heating loads on the treatment of regeneration air within our desiccant dehumidification units. Reducing this load, means that less energy has to be drawn in, reducing energy bills and carbon emissions.

The fundamental concept behind DERS is that the energy typically lost outside in a standard dehumidifier can be reused to pre-warm the air to the dehumidification system. It’s the thought behind all heat exchangers, and it’s what powers our DERS system.

It’s a simple concept, but it’s the execution and results which sell the system. Let’s take a look.

How much can DERS save you?

Roughly 90% of a standard desiccant dehumidification unit’s total energy consumption is spent on the regeneration heater, getting the heat towards roughly 120 degrees Celsius. Rejected (expelled) air is typically 67.5 degrees Celsius. The following is a case study from a real client:

Those are incredible sums, but with DERS you can reclaim around 60% of the total lost energy, reducing hourly energy usage to just 44.1kw with 1058.4kw daily and 386,316kw yearly usage.

Costs vary per business, but our average installation pays for itself in less than eight months, earning companies a profit on their purchase by the close of the year and continuing to operate year after year with only minimal maintenance required.