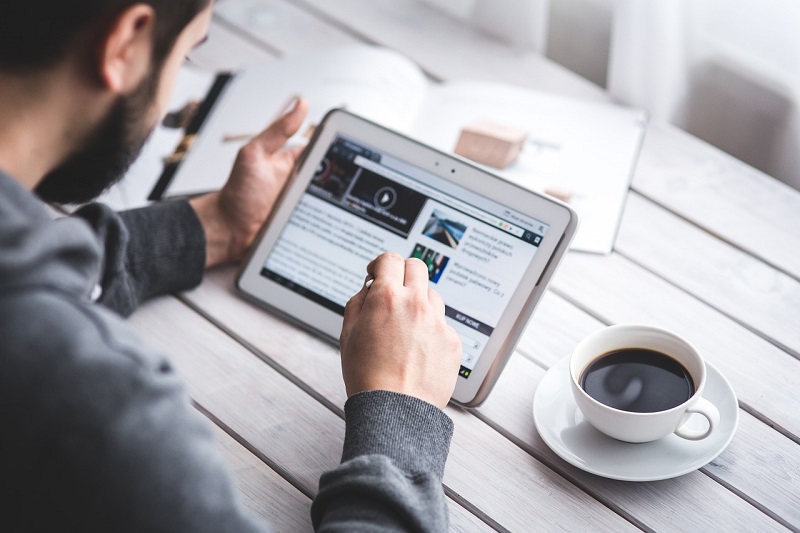 The rapid pace of consumer electronics and the profits available to those companies which can constantly elevate their game has meant that now, more than ever, every industry is beginning to act like the electronics industry.

For companies operating within that sphere then, it’s never been a more exciting time. From technological breakthroughs to product launches, there’s an awful lot going on, all enabled by our superior electronics dehumidification products.

At the same time, the frantic pace of the industry can make keeping up with the biggest and most important news extremely difficult. That’s why we’ve put together this roundup of all the latest electronics industry news, let’s get started:

Lithium-air Batteries Not as Viable as Previously Thought

With the increasing demand for higher capacity and lighter battery technology continuing unabated, driven by electric car growth. To date, one of the most promising new battery technologies has been lithium-air batteries, which would save a tremendous amount of weight compared to current lithium-ion batteries. However, a new study has found they may not be as feasible as previously thought.

Like zinc-air non-rechargeable batteries, the idea is to replace one energy-containing electrode material with oxygen, which the battery ‘breathes’ in through the atmosphere.

“But that theoretical promise has been limited in practice because of three issues: the need for high voltages for charging, a low efficiency with regard to getting back the amount of energy put in, and low cycle lifetimes, which result from instability in the battery’s oxygen electrode,” said the Massachusetts Institute of technology (MIT).

Nevertheless, they aren’t willing to give up on the technology just yet, and intend to keep researching the technology. However, it’s unlikely that we’ll see it in our 2020 Tesla’s.

The wireless data transfer company Keyssa have announced their plan to work with Samsung and Foxconn parent company Hon Hai Precision on a new way to transfer large amounts of data without wires or WiFi connections.

The start-up is backed by Tony Fadell, one of the founders of the iPod and has thus far raised in excess of $100m.

The companies ‘Kiss’ technology allows two computing devices to transfer large files like movies in just seconds when held close together. They’re claiming up-to 60Gbps file transfers between enabled devices, a number which would mean 4K movies transferring in less than 2 seconds – potentially reinvigorating physical stores, which could sell movies to tablet users and have them on their device within moments, for example.

Car manufacturers are racing towards a future where autonomous cars are an everyday reality on the roads, but they aren’t quite there yet. A number of competing standards and technologies have emerged, but without cross-manufacturer collaboration, there will be no future.

That’s why Fiat Chrysler, the company behind brands like Jeep, Lancia, Maserati, Dodge, Alfa Romeo and Abarth (along with their namesakes), have joined the year-old alliance led by BMW, Intel and Mobileye.

Fiat Chrysler already have a non-exclusive alliance with Google’s self-driving wing Waymo, and in a joint statement, the company said they would bring engineers and other technical resources and expertise to the deal.

FCA chief executive Sergio Marchionne said there would be the “synergies and economies of scale” in joining the alliance. He had previously urged the industry to come together to work on the technology together, to share the extremely high costs of developing such technology.