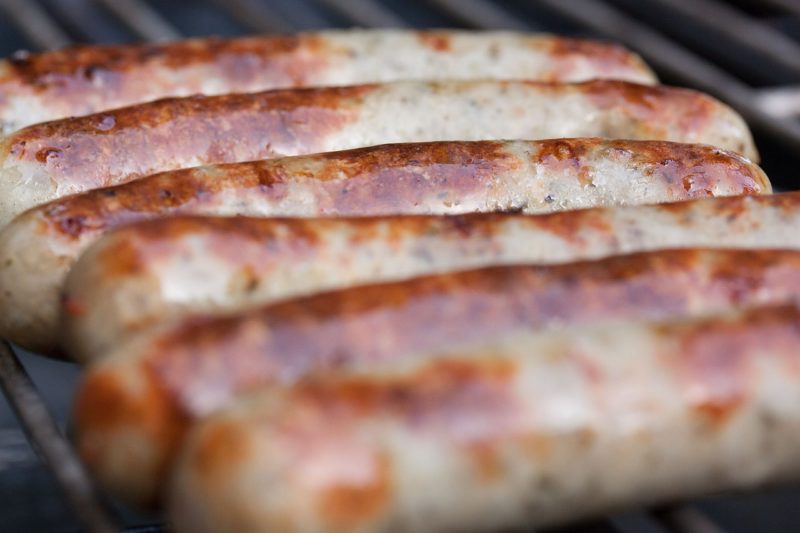 It’s a New Year, and as any business will tell you, a lot can change within 12 months. Businesses will form, businesses will go bust. Consumer demands will change and market conditions will shift. What remains constant, however, is the desire to succeed.

Within the food and drink industry, the desire to succeed has never been in doubt. With over 7.6 billion people on the planet, the demand will always be there. However, that demand is met by an ever-increasingly number of companies, both foreign and home-grown.

It’s why at Dehum we’re so proud to support the industry with our leading food and drink dehumidification and drying solutions. Our models are used every day across a significant number of British and international brands like Kellogg’s and Coca-Cola, helping to deliver high-quality, low-cost dehumidification solutions to some of the worlds biggest manufacturers.

To help you keep up with the industry we regularly round up the latest news from across the sector. Here’s what you need to know, as of January 8th 2018.

Scottish whiskey is revered throughout the globe for its rich flavours and iconic branding and legendary history. So, it’s no surprise to find that whiskey continued to top the UK’s food and drink exports list.

Eight of the top ten exports from 2017 reported growth except for beer and salmon, the latter of which was down by 20.1% thanks to declining sales to France and the US.

The top 10 products were:

Tönnies, the Germany-based meat giant, has completed the purchase of local, family-owned sausage maker Riverway Foods in a move which has significantly expanded its UK operation.

Riverway Foods was founded in 1971 in Essex and markets pork sausages to a number of major retailers, including Tesco and Sainsbury’s. In its most recent accounts, Riverway Foods generated a gross profit of £3.4m, down from £62.m the previous year, owing to high raw-material costs.

A previously mooted ban on energy drinks by the government has been dealt a blow by a Parliamentary Committee report, which suggests “current scientific evidence” is not strong enough to justify a ban.

It did, however, suggest that concerns in society and evidence from societal figures like teachers could help to “justify a ban”. Their conclusion was that more should be done to dissuade parents from purchasing energy drinks for children, including prominent labelling informing buyers that they aren’t suitable for children thanks to high levels of sugar and caffeine.