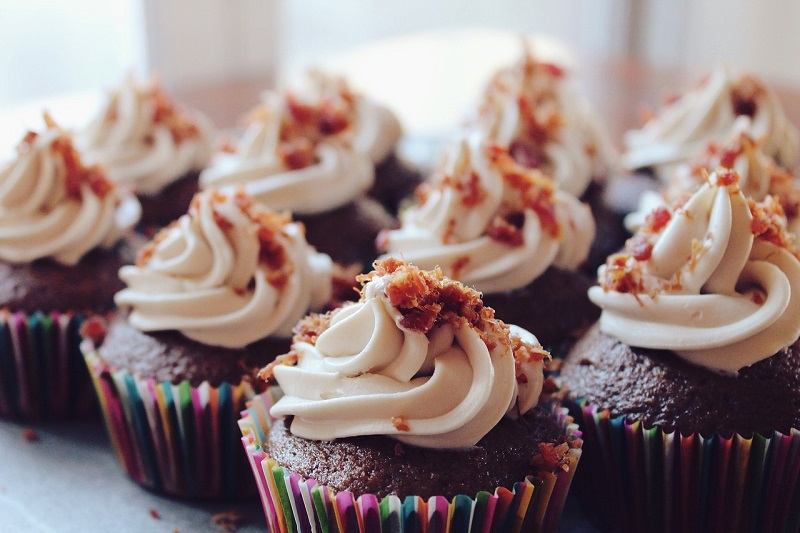 Each and every day across the world, people sit down and tuck in to British made food and drink. Indeed, such is the success of food and drink manufacturers within the UK that this year alone, the industry will generate over £100bn in revenue and support thousands upon thousands of jobs.

From the established to the emerging, the business which operate from within these four nations are some of the brightest, most innovative in the world.

At Dehum, we’re always proud to do our bit in bolstering these brands with our industry leading food and drink dehumidification and drying solutions. Our models are currently in use across a significant number of British brands, alongside international brands like Kellog’s and Coca-Cola.

Pladis, owner of the McVitie’s brand, have announced that former KP Snacks CEO Nick Bunker will be joining their ranks as the new MD of their UK and Ireland business, effective from today. The news comes after Jon Eggleton stepped down from the role after 14 years of loyal service to pursue other opportunities.

Bunker will join the company with a remit to accelerate the growth of core brands in the UK like McVitie’s, Jacob’s and Godiva. During his previous position within KP, Bunker led the re-structuring of the business and the relaunch of their brand portfolio and boasts a CV which includes 12 years in senior management roles at Kraft and Cadbury’s, a current Dehum customer.

The company aims to double chocolate and biscuit sales by 50% to £3.2bn over the next two years, compared to 2016 levels, by leaning heavily on new premium chocolate brand Godiva.

Commenting on his appointment, Mr Bunker said: “I am thrilled to be joining Pladis as I have long admired its portfolio of high quality and well-loved brands, strong market positions and entrepreneurial spirit”.

Morrisons Sales Up in Boost to Branded Manufacturers

Morrisons have reported rising sales during the third quarter, climbing 2.5% in like-for-like sales, the eighth straight quarter of growth at the supermarket.

The news is a boost to branded food and drink manufacturers, which had grown worried regarding the state of the non-discount food retailers like Tesco, Sainsbury’s, ASDA and Morrisons.

The supermarket said it worked during the quarter to mitigate the impact of the weakened pound on imported food prices and had made excellent progress on becoming more competitive.

David Potts, chief executive at Morrisons, said: “We are pleased with a further step in our competitiveness and another period of positive like for like sales. I am confident in our plans to keep serving customers better will enable us to continue the strong momentum of the year so far, into the important fourth quarter”.

Nimbus foods, a north Wales manufacturer of cake and confectionary decorations, has announced a 40% increase in capacity as part of a £1m investment from Raisio, over the next twelve months.

Raisio, the Finland-based group behind brands like Benecol and Provena, will also be adding 14 jobs to the company as part of the investment. It comes at a time when Nimbus are declaring this year the most successful in their 21-year history.

“The investment starts immediately and will be phased over the coming months. We would expect commissioning of the new equipment etc to take place between March ’18 and June ’18,” Nimbus Foods sales director Jack Proctor said.