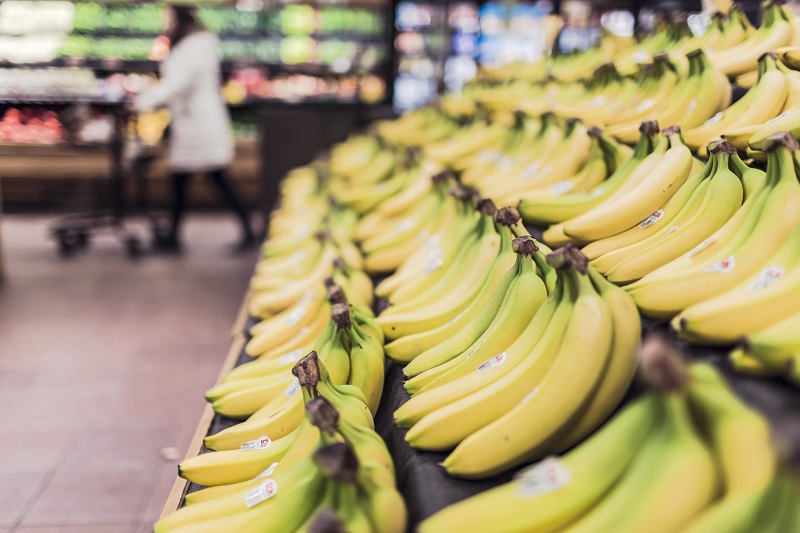 The UK’s food and drink industry is one of the most vital and vibrant in the world, producing products which are not only consumed in Britain, but are enjoyed across the globe. As such, there’s no shortage of news coming from the sector, but do you really have the time to sift through it all?

In the fight against the scourge that is modern slaver, new police-style powers have been given to the Gangmasters and labour Abuse Authority (GLAA) to tackle slavery and labour exploitation in the agricultural supply chain.

The new powers will allow GLAA offers to carry out arrests, rather than simply refer offenders to the police, as the previous powers allowed. Since the expansion two months ago, the GLAA has arrested over 25 people on suspicion of exploiting workers, and safeguarded 76 potential victims of slavery. This is on top of tens of thousands of pounds in confiscated wages.

The government have invested an additional £2m into the body.

The EU have announced that in order to combat the ever-expanding threat that antimicrobial resistance (AMR) poses to human and animal life with a three-pillared action plan. It focuses on best practice, research and innovation and promoting better farming standards across the globe.

AMR is a growing issue across the world, as strains of bacteria grow resistant to antibiotic drugs, much of our modern treatments will become ineffective, leading to a potential mass-death situation. The Action Plan from the EU is aimed at addressing the problem, which they estimate will cost 25,000 lives and £1.32 billion in extra healthcare costs a year in the EU alone.

The guidelines are currently under discussion in the European Parliament and in the Council, with a view to making them binding EU regulation in 2018.

One of the major issues regards the popular use of antibiotics in animals in the food chain. In March, the European Food Safety Authority and the European Medicines Agency called on the food supply chain to sharply cut their use of antimicrobials in animals. A DEFRA report last November found that sales of antibiotics for animals were at a four-year low, dropping 10% to 56mg/kg and putting the UK well on track for its target of 50mg/kg by 2018.

A new study from Mintel has found that big food and drink manufacturers across the UK and US are losing sales to smaller suppliers, as retailers use smaller manufacturers are differentiators in the battle to win over millennials.

The trend underlines the advantage small suppliers have in changing to meet the demands of millennial customers, Mintel’s director of innovation and insight David Jago said.

Millennial shoppers are being driven by new experiences, novelty and ‘new’, with a clear preference for healthy lifestyle products like vegan, gluten-free, organic and dairy-free. Because large manufacturers aren’t filling these niches, small companies are finding strong demand from both customers and supermarket chains alike.

Jago states that the research shows that we’ve reached a state where the small brands are outperforming the leading player in most categories of food and beverage.