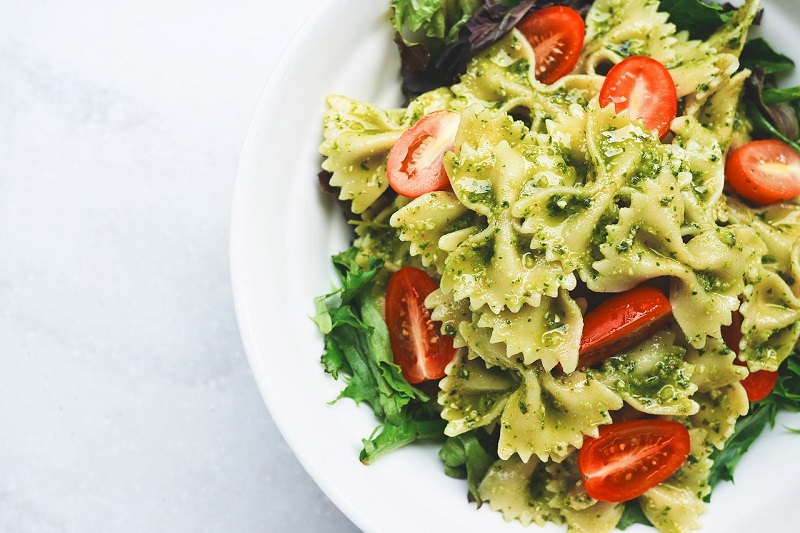 Supporting the UK’s illustrious food and drink manufacturing industry with our class-leading dehumidification solutions is, quite frankly, nothing short of a privilege. Why? Because it’s an industry which promotes innovation, growth and jobs at every turn.

Here in the UK, food and drink production supports over 400,000 jobs and creates over £100bn worth of value to the UK economy. Those are serious numbers supported by some serious, global brands. However, it’s not just big companies keeping the UK’s food and drink manufacturing industry afloat.

There are tens of thousands of small and medium manufacturers too, carving out niches and helping to expand the industry in new and exciting ways.

Keeping up with the latest news coming out of those businesses though, well, that’s never been particularly easy. That’s why we’ve put together this guide of the latest food and drink manufacturers news, as of the 7th of October.

Devonshire crisp manufacturer Burts Chips has invested over £3m at its Plymouth factory and created new jobs with the purchase of a high-speed potato frying line to meet export demand for its products.

Production of the hand-cooked crisps is predicted to rise by 20% following the purchase, bringing output to 200t per week, with its specialist health food Lentil Waves and Quinoa Crinkles seeing volumes rise to 23t per week, thanks to the demand for healthy snacking options from consumers.

The investment is part of an on-going programme of investment which has seen almost £12m spent improving production capacities and efficiencies within the business. As part of the investment an extra 12 people have joined the staff, bringing their total workforce to 68.

After claims that some pesto sauces available in the UK have risen salt levels in their product by up to 20% over the last few years hit the newsstands, the Food and Drink Federation (FDF) have gone on the defensive.

Consensus Action on Salt and Health (CASH) said that despite efforts by “some responsible companies” in reducing salt in pesto, “time is running out for (the) food industry; with less than three months to go, CASH calls for Public Health England to get tough on enforcing the 2017 salt targets”

In response, the FDF have said that “pesto sauces are made to a variety of recipes”, pointing towards the differing levels of parmesan, which is a key ingredient in many pesto recipes and is a Protected Destination of Origin (PDO), which limits its ability to be reformulated.

The FDF insist that food firms have cut their salt by 8% on average.

Tesco On Track for Turnaround in Profits

According to Tesco chief executive Dave Lewis, the company is firmly on track for a turnaround in both sales and profits.

Group sales were up 3.3% to £25.2bn for the 26 weeks ending August 26, 2017, whilst UK comparative sales grew by 2.2%, suggesting a rebound following the emergence of discount retailers like Aldi and Lidl.

Speaking on the results, Mr Lewis said “We are continuing to make strong progress. Sales are up, profits are up, cash generation continues to strengthen and net debt levels are less than half what they were when we started our turnaround three years ago”.