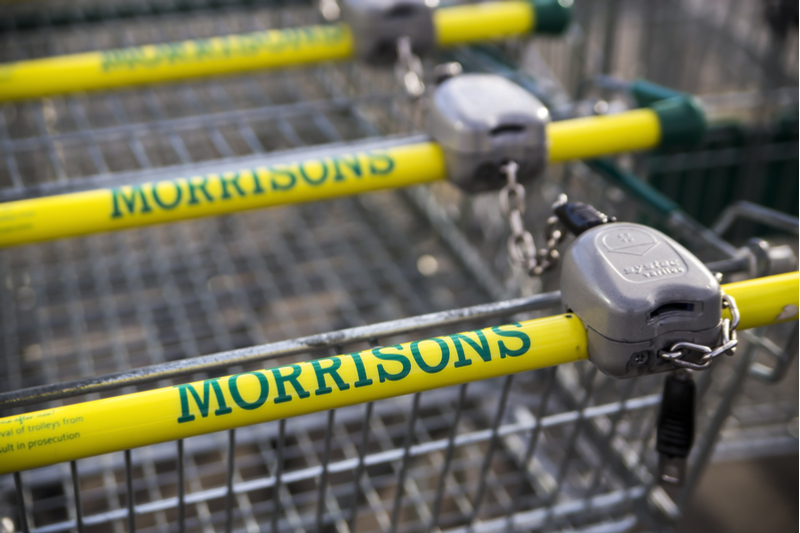 Keeping abreast of the latest news from within the UKs food and drinks manufacturing industry can be a real struggle in 2017. Why? Because it’s an industry that generates countless news stories each and every day.

Worth around £100bn to the economy of the UK and employing over 400,000 people, it’s an industry which enjoys promotion from around the globe. However, that success doesn’t come without help from across the supply chain.

At Dehum, we’re proud suppliers of dehumidification units for businesses in the food and drink industry, helping to keep food and drink dry, bacteria free and ready for shipping.

Now, in the latest of our regular roundups of the UKs food and drink industry, we bring you the very latest news, as of September 21st.

Morrisons have revealed a rise in both sales and profits for the first half of 2017, thanks to its ‘Fix, rebuild and grow’ strategy.

“This is another good performance from Morrisons. Our seventh consecutive quarter of like-for-like means that we are able to report profit growth-on-growth for the first time in the turnaround”

“With good trading momentum and a strategy to build a broader, stronger Morrisons, the business is well set to continue to deliver consistent and sustainable growth for its stakeholders,” said chairman Andrew Higginson.

Norfolk-based confectionary firm Kinnerton are to hire 300 new staff in the run up to Christmas in a bid to meet expected demand.

The company currently employ around 650 staff at its Fakenham site said that 50 of the new roles will be permanent positions within the business.

Kinnerton’s HR director Dean Hunter said that the roles will be on the production floor, directly manufacturing the confectionary products for both Christmas and Easter. He suggested that the 50-permanent staff marks a shift in policy for the company, which would usually only hire temporary staff.

“This is something that we’ve done slightly different, because it’s looking at our forward order book for Christmas and Easter production and how that takes into next year. We believe we’re in a position to make a commitment on permanent roles rather than the use of temporary labour like we normally would through that period”, Mr Hunter said.

The porridge oats firm Stoats have opened a new factory just south of Edinburgh as part of their plan to deliver a turnover of £10m by 2020. The new factory is designed to boost the manufacturer’s output of circa 9m porridge oat bars a year, covers a total of 2,042 meters-squared and is located on Bilston Glen Industrial Estate in Loanhead.

40 new staff will work across baking, sales, marketing and operations departments and next spring the company will open a new product development kitchen to support innovation, as well as use in hosting schools and educational groups.

The company hope that the expansion gives them the capacity to push new products to market in both existing and new categories, as well as own-label products.