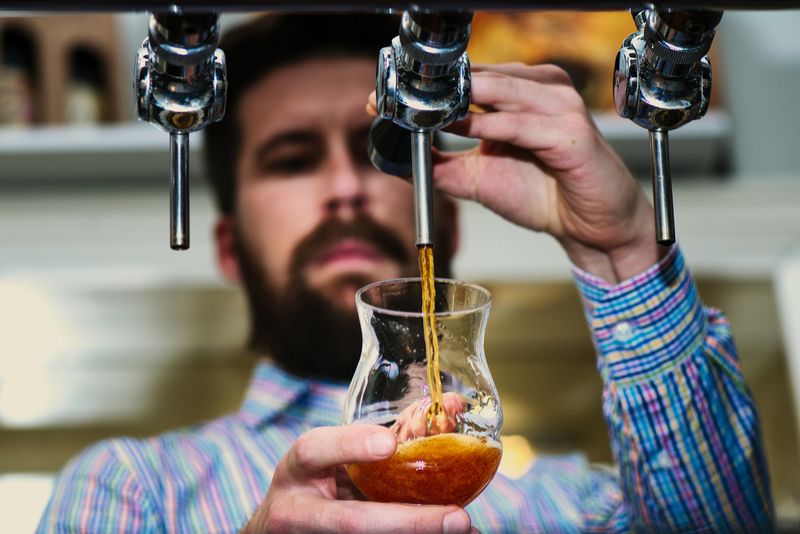 The UK is home to one of the most noteworthy food and drink manufacturing industries in the world, suppling everything from biscuits to the cheese atop them to homes and businesses across the planet. Those sales are fuelling tens of billions of pounds worth of yearly orders and generating a tremendous amount of news stories along the way.

From mergers and acquisitions to product launches and new governmental guidelines, the UK’s food and drink manufactures help to generate dozens of fascinating and illuminating stories every week. Here at Dehum, we’re proud to supply food industry dehumidification products which help to reduce overheads, improve quality and help keep the UK’s food and drink industry on the up.

That’s why we’ve decided to roundup the biggest news from the sector, as of September 1st, and present it here for your reading pleasure. Let’s get started.

Brewdog to Give Away £45m Profit to Staff and Charity

Major craft brewer BrewDog have announced their plans to give away 20% of their annual profits to both staff and charity, with each receiving 10%. That amounts to over £45m over the next five years, should the brewer hit their targets, and is part of a scheme they call the ‘unicorn fund’.

The company claim it’s the largest community-fuelled charity contribution in history, and the choice of charities will be selected by its 57,000 investors and workers every year as part of a “new blueprint for a 21st century business”.

“We want to be the best company to work for, ever.

“We are going to be giving away 20% of our profits, for ever – 10% distributed evenly amongst our teams, and the other 10% we are going to donate to charity annually.

“We want to create a blueprint for a completely new type of 21st Century business.”, said James Watt, BrewDog founder.

The company has taken over a 21,000-sq. ft. building at Riverside Road, Sunderland for warehousing and a new production line, alongside drilling a new borehole for its on-site spring which provides the water for their Northumbria Spring line. They are now looking to invest £1.5m in new equipment as they continue to expand.

Richard Branson and Bill Gates have become the latest two investors in the ‘lab meat’ producer Memphis Meats, which produces meat directly from animal cells, without the need to breed or slaughter animals.

The technology is already proven, with Memphis Meats displaying the results of their experiments and even letting the public try. Conventional meat requires a vast amount of land, water and food to produce, whilst lab grown meat doesn’t, and is also completely fat free.

Mr Branson and Mr Gates were just two of the investors in a $17m funding round, which means that Memphis Meats has now been funded to the tune of $22m. The company will use the investment to cut production costs below that of conventional meat.

“I’m thrilled to have invested in Memphis Meats,” Branson said. “I believe that in 30 years or so we will no longer need to kill any animals and that all meat will either be clean or plant-based, taste the same and also be much healthier for everyone.”