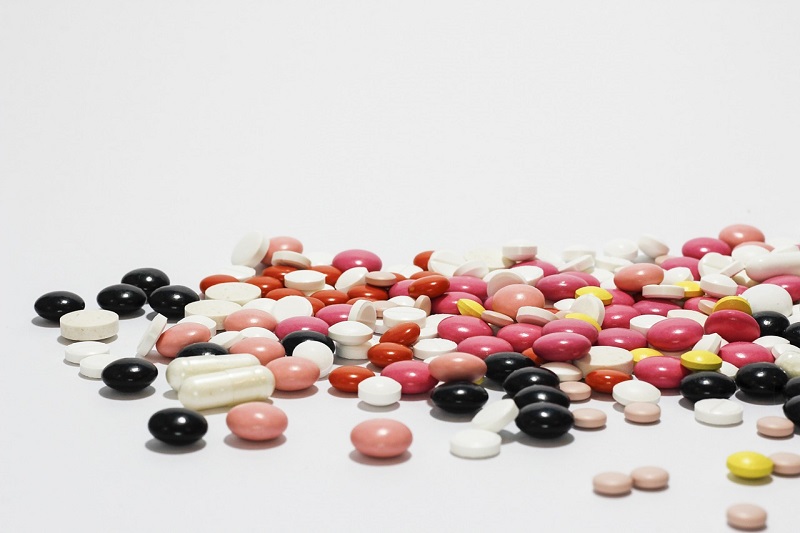 The healthcare and pharmaceutical industries are, doubtlessly, amongst the most important in the world. Each and every day, they work tirelessly to improve the health of those around the globe.

Keeping up with the industry, however, can be a struggle from time to time. That’s why we’ve put together this roundup of the latest healthcare industry news for August.

Alzheimer’s is one of the world’s biggest causes of death, and so consequently a cure for the degenerative brain disease is seen as something of a ‘holy grail’ for drug companies. However, the complexities of the disease make it extremely hard to treat.

Nevertheless, it appears investors in two major drug companies are growing impatient at the lack of movement on the research, despite “encouraging” results from rests on dementia treatments from Biogen Inc and Eli Lilly & Co, investors dumped shares of both companies this week, with the companies losing 3% and 2% of market value on Wednesday morning.

Lilly announced that its drug, known as solanezumab, slowed the effects of Alzheimer’s in patients used in test studies by modifying the agents that cause the disease to progress. The drug was in Phase 3 studies.

Biogen were in Phase 1 testing of their drug but found that a “statistically significant” reduction in beta-amyloid was found in the brain after testing. Beta-amyloid is thought to be a key substance which contributes to Alzheimer’s.

Neurofen’s claim that their over-the-counter pain medication could target specific types of pain is currently the cause of a class action lawsuit said to be worth $3.5m. However, if everyone who bought the product steps forwards, the individual payments could be very small.

The lawsuit was settled in July, and under the terms of the settlement, each person who claimed to have bought the painkillers within 2011 and 2015 would receive a set amount of compensation per packet.

However, that’s only the case of the settlement is under-subscribed. If the total amount claimed at the end of the settlement is less than whatever remains once the third-party settlement administrator has been paid, then the leftover funds are returned to Reckitt Benckiser, who manufacture the pills in Australia.

If there are too many claimants for everyone to get the set fee, the funds will be distributed on a pro-rata basis.

“Say only $2m is claimed out of the $3.5m, and it’s $500,000 for the administrator and there is still $1m there, that money will go back to the respondent,” Bannister Law lawyer Diane Chapman. “But if there are 10 million Australians who applied for the funds it may only be a one-off payment of not a very large amount.”

The NHS has been named the best healthcare system in the world for the second year in a row, according to an influential think-tank.

Using data from the World Health Organisation, the OECD and questionnaires completed by both doctors and patients alike, the researchers at the Commonwealth Fund ranked each nation’s healthcare offerings through five different measures.

The UK came out first in the list, with the USA coming last, despite the fact that the US “spends far more on health care than other high-income countries,” said the report.