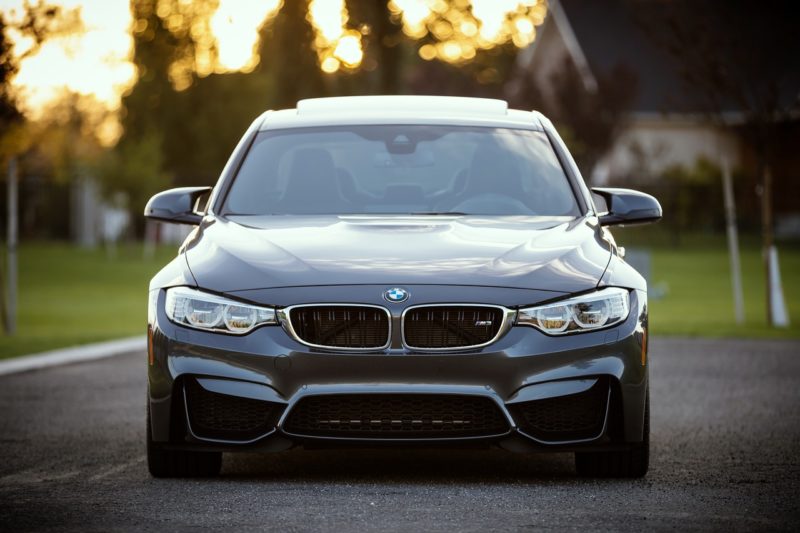 The automotive industry is, without a doubt, one of the most important in the entirety of the UK.

Worth over £82 billion in turnover and adding £20.2 billion in value to the economy, the industry employs a total of over 856,000 people, according to the SNMT. Clearly, it’s crucial. However, it’s also undergoing huge structural changes.

Almost wholesale, the automotive industries are shifting focus away from the combustion engine in favour of electric vehicles. That alone would be a significant challenge for companies built on the power of petrol, but it’s not the only challenge. Automation is almost here and the race is on for driverless cars to hit the road, heralding a new era of car-as-service.

Nevertheless, manufacturers are stepping up to these challenges in innovative, exciting ways and here in the UK, the situation is no different.

With nine major premium and sports car manufacturers and six mainstream car manufacturers, the UK remains an automotive powerhouse and here at Dehum, we’re proud to say that many of those brands are supported by our automotive humidity control solutions.

Here’s the latest news out of the industry, as of April 2019.

There remains a glimmer of hope in Swindon after it was revealed that BMW is interested in taking over the factory when Honda leave it in 2021.

Honda announced in March that they would cease production in Swindon in 2021, in what was perceived as a blow to both the local area and post-Brexit manufacturing. However, the availability of a ready-made plant has caught the attention of buyers, provided the UK maintains a stable trading relationship with the EU after Brexit.

Any such decision will be taken after the dust settles on Britain’s exit from the European Union. It is believed that multiple carmakers are awaiting the outcome of Brexit negotiations before making decisions on investment, including the Vauxhall owner, the PSA Group, which is due to make a decision on the future of the Ellesmere Port plant.

Infiniti, the luxury brand of Nissan, has announced that it will cease production and sales in western Europe, ending a decade of sluggish uptake in the face of more established rivals.

Just 750 new Infiniti’s were registered in the UK during 2018. Indeed, the UK and wider western Europe pale in comparison to the 150,000 cars Infiniti sold last year in the US and the 46,000 units moved in China.

Nissan has confirmed that warranties will be honoured and repairs will continue to be made at Nissan dealerships, pledging to ‘fulfil all its obligations towards customers.’

All New Cars to Have Automatic Speed Limiters by 2022

Britain will adopt laws which require all new cars sold in the UK to be fitted with devices which automatically restrict drivers from going above the speed limit, in line with safety regulations provisionally agreed by the EU.

Other changes to road safety include the mandatory adoption of automated emergency braking, electronic data recorders and improved visibility built into lorries for drivers to see vulnerable cyclists and pedestrians around the vehicle.

Safety campaigners believe the changes could save 25,000 lives by 2037.