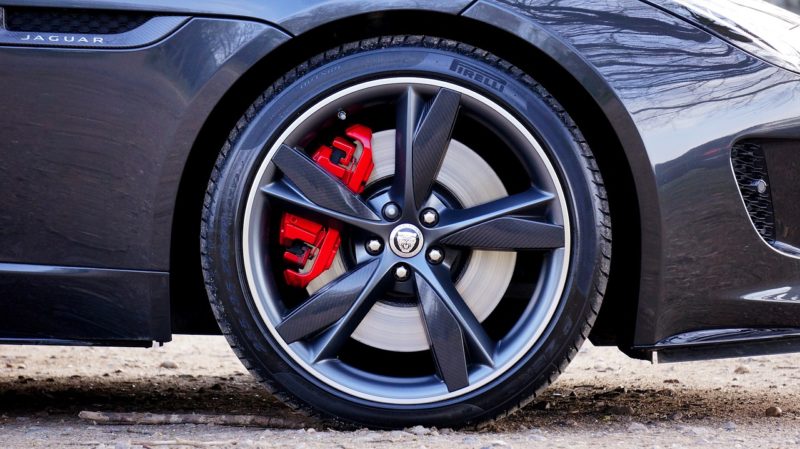 Even for casual observers, it’s hard not to notice that the automotive industry is undergoing change at a pace not seen since Henry Ford showed what could be done with efficient manufacturing methods.

Meanwhile, automation is coming over the hill. Soon, the notion of ‘driving’ a car will be a thing of the past, a fact which calls into question the entire notion of car ownership.

Clearly, the industry is in a state of flux. Nevertheless, here in the UK, the automotive sector boasts an annual turnover of £77.5 billion.

That’s spread over nine major premium and sports car manufacturers and six mainstream car manufacturers. Clearly, the UK remains an automotive powerhouse and here at Dehum, we’re proud to say that many of those brands are supported by our automotive humidity control solutions.

But with so much news coming out of the industry though, we thought it best to round up the most important news stories of the day. So, join us as we do just that with the latest news, as of February 2019.

Two innovative British businesses have struck a deal which will see them work on ‘advanced propulsion technologies’.

Lotus and Williams Advanced Engineering (WAE) will enable Lotus to make the next generation of lightweight, ultra-powerful electric vehicles. It’s no secret that Lotus are keen to electrify their range of sports cars, and they’re clearly hoping that WAE can help them get there, just as they helped with Aston Martin’s Rapide E EV.

‘Our new technology partnership with Williams Advanced Engineering is part of a strategy to expand our knowledge and capability in the rapidly changing automotive landscape,’ said Phil Popham, CEO of Lotus cars.

Nissan has announced that their new X-Trail crossover SUV would not be built in the UK, a U-turn on a commitment previously made by the Japanese firm.

In 2016 the carmaker announced that it would build the new X-Trail in the UK having received “assurances” from the Conservative government. However, they have now announced that the investment will now be pulled and the car will be produced elsewhere.

The decision is centred around Brexit uncertainty and falling demand for diesel vehicles across Europe.

Burgess has spent the last 17 years at Jaguar in various senior management roles and helped shape the F-Type (above) and F-Pace in recent years.

Geely, in a statement Friday, said Burgess will work from a new facility to be opened in Coventry and will expand to include around 100 designers and support staff within the next five years and will support in-house design functions of Geely’s brands including Geely Auto, Lynk & CO, Proton and Lotus.