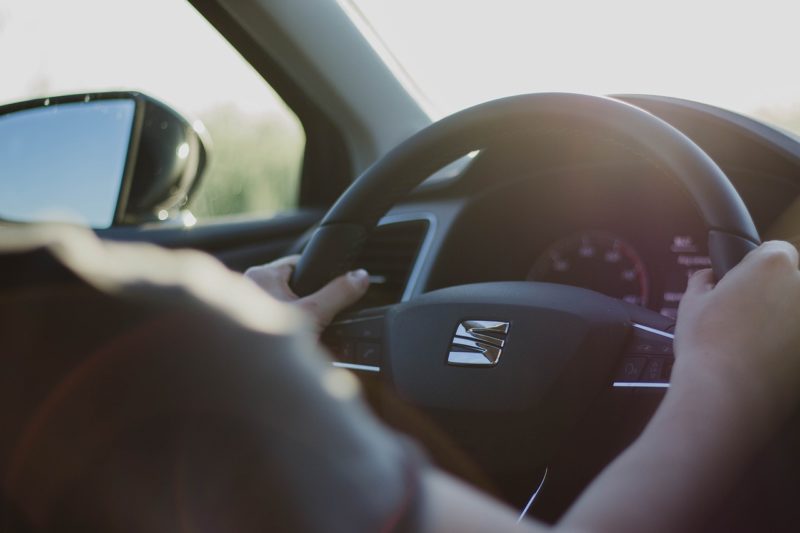 Change has been the lifeblood of the automotive sector for over a hundred years. Improvements in technology, design and standards have meant that cars are faster, safer and easier to manufacture than ever before.

However, change has rarely occurred at a rate as fast as we witness it today.

Almost wholesale, the automotive industries are shifting focus away from the combustion engine in favour of electric vehicles. That alone would be a significant challenge for companies built on the power of petrol, but it’s not the only challenge. Automation is almost here and the race is on for driverless cars to hit the road, heralding a new era of car-as-service.

Nevertheless, manufacturers are stepping up to these challenges in innovative, exciting ways and here in the UK, the situation is no different.

With nine major premium and sports car manufacturers and six mainstream car manufacturers, the UK remains an automotive powerhouse and here at Dehum, we’re proud to say that many of those brands are supported by our automotive humidity control solutions.

But what’s the latest news from across the industry? Join us as we take a look.

Tesla has announced its intention to close the majority of its physical stores as a cost-cutting measure, so that it can lower the starting price of its Model 3 to £26,400 from its previous starting price of £32,430.

It’s a trade-off which will result in jobs losses, but not every store is expected to close with some to remain open as “information centres” and galleries. The company has 378 stores and service locations worldwide, including 18 stores in the UK and Ireland, some of which are alongside service centres.

Seat has appointed the former head of concept development of Mercedes-Benz’s electric vehicle architecture, Axel Andorff, as its new CP of research and development, signalling their intentions in the EV space.

The 46-year old, who led development on the first generation of GLA, CLA and CLA Shooting Brake models will replace the long-serving Matthias Rabe, who recently joined Volkswagen to lead their Technical Development Operations division.

Fiat Chrysler to Invest $4.5bn in US Production

Fiat Chrysler, one of the worlds largest automobile firms, have announced their intention to pump $4.5bn into the ailing Michigan vehicle industry, a plan which is said will create 6,500 new jobs.

It’s the first new assembly plant in Detroit, once the home of the American motor industry, for almost 30 years and is being seen as a boost in a time when General Motors have announced the closure of two Michigan sites, costing the area 14,000 jobs.

Fiat Chrysler said its investment in Michigan was part of its strategy expand its Jeep SUV and Ram truck brands.