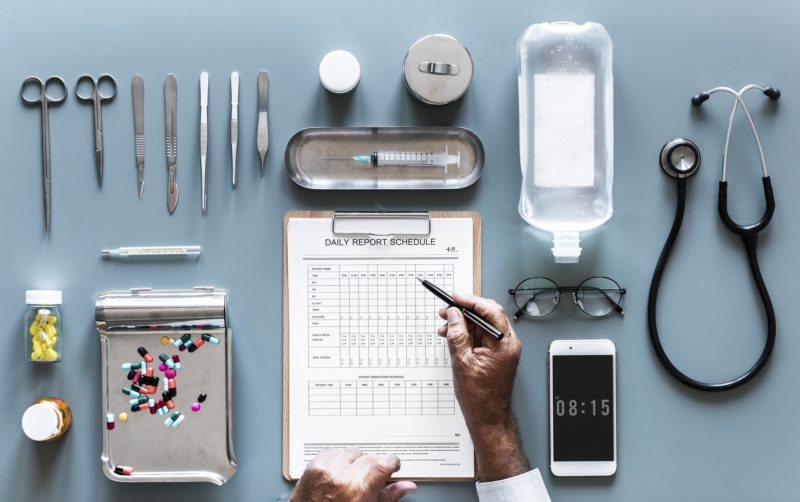 Innovation is the lifeblood of every industry. It’s what keeps driving businesses forwards, what brings in new customers and what keeps profits high.

It’s a global business, but here in the UK, we boast one of the biggest and most successful pharmaceutical industries in the world, hosting companies as diverse as Pfizer, GSK and AstraZeneca – many of whom we support with our pharma industry dehumidification solutions.

The sheer size of the industry, which employs millions around the globe, does make it difficult to keep abreast of the biggest stories of the day. It’s why we’ve decided to round up the biggest news from across the sector and place it right here. Let’s get started.

China is the worlds manufacturing base, but they’re not content with their current position. Moving towards a value-add economy, China has successfully identified a market it could dominate both as manufacturer and consumer – healthcare.

According to health-care analysts IQVIA, China was the world’s second-largest national pharmaceutical market in 2017, worth $122.6 billion. It was also the biggest emerging market for pharmaceuticals with growth tipped to reach $145 billion to $175 billion by 2022.

As such, it’s clear to see why President Xi Jinping identified the pharmaceutical sector as one to push as part of Beijing’s “Made in China 2025” industry plan. However, there remains a long way to go for China to catch up with the rest of the world when it comes to Pharmaceuticals. Drug development can run for decades and approval for sale around the world is no easy feat though. Nevertheless, what China desires, China typically finds a way to achieve.

After much back and forth, Shire – the company behind Adderall – has recommended that its shareholders accept a takeover offer from the Japanese drug giants Takeda. The bid, which values Shire at £46bn, works out at just over £49 per share.

The Dublin based pharmaceutical company have spent the last two-weeks performing due diligence on the offer after rejecting four previous offers. The offer being recommended for acceptance represents a 59.6% increase ion Shire’s closing price of £30.70 on March 27, before the Takeda revealed its interest in the company. Should the deal go ahead, it will be one of the largest pharmaceutical deals in history.

An affordable $300 hep c cure has been shown to be as safe and effective as an $84,000 alternative in interim clinical trial results, to offer hope to the 71 million people living with the disease worldwide.

The drug, which was found to have very high cure rates in even tough-to-treat cases – is expected to launch for $300 for 12 weeks, or $3.50 per day in Malaysia initially, a fraction of the cost of other hep c treatments.

DNDi said 97% of patients were cured after being treated with the combination pill for 12 weeks. Even hard-to-treat cases such as people with HIV or liver cirrhosis showed very high cure rates, of 96% and 97% respectively, excellent news for those tens of millions suffering from the disease.