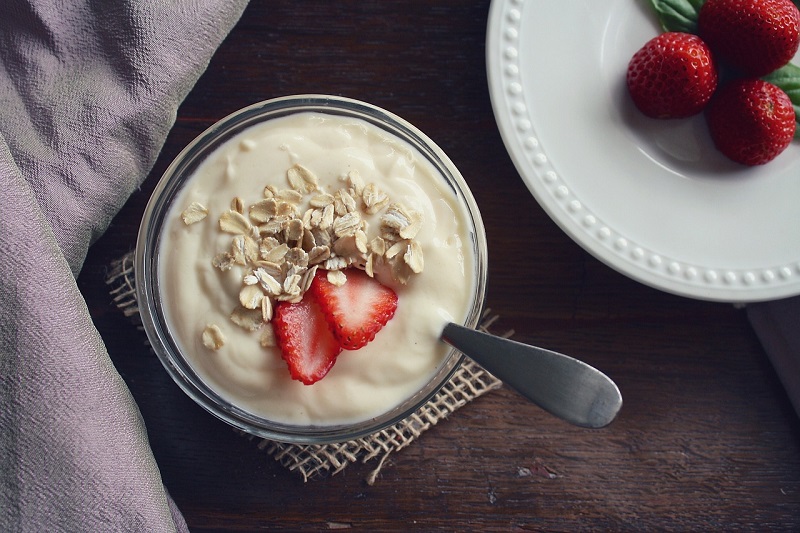 Some sectors are recession proof, whilst others ebb and flow with the success of the wider economy. Few, however, are seemingly both at once. The food and drink manufacturing sector is one such sector.

Whilst we all need to eat, the success of our many local and global brands rise and fall with global confidence. Today, that confidence has rarely been higher, and as such companies are enjoying huge levels of success. In turn, that’s meant a £100bn boost to the economy and over 400,000 jobs supported across England, Scotland, Wales and Northern Ireland.

At Dehum, we’re proud to support the industry both at home and abroad with our industry-leading range of food and drink dehumidification and drying solutions. Our models are currently in use across a significant number of British brands, alongside international brands like Kellog’s and Coca-Cola.

Keeping abreast of the latest developments throughout the food and drink manufacturer world can be a struggle though, which is why we regularly round up the biggest stories of the day for our customers. Here’s the latest, as of February 1st.

Lonza, the Swiss health-boosting ingredient and pharmaceutical supplier, has announced a “record-breaking” set of full-year results for 2017.

The company produces vitamin B3 as niacin and niacinamide for food and said that pharma, biotech and speciality ingredients contributed to the stellar performance. Net profit rose 141.9% over the year, hitting 728 million Swiss francs (£550.1m).

During the year, Lonza acquired Capsugel and included almost six months of Capsugel earnings in their report. Mr Richard Ridinger, chief executive of Lonza, said: “With 120 years of company history, we are now stronger than ever as these outstanding results demonstrate.

“Following the acquisition of Capsugel, we have successfully achieved our goals and even over-delivered.”

He added: “With such a rapid step-up in size – of our sales, employees and entities – we are now optimising all of our processes and structures to ensure profitable growth continues well into the future.”

Global dairy giant Arla aims to invest a staggering £480m globally in 2018, including £72m in the UK, with plans to create a UK manufacturing hub for their growing Lactofree brand, upgrade protection and champion eco-friendly packaging.

They have confirmed that the cash will be invested in 10 of their 12 UK sites. However, the biggest proportion of the cash – £33.6m – has been put aside for its new carbon-neutral site in Aylesbury, which will become the UK home of production of their Lactofree brand, ensuring that products consumed in the UK would be produced in the UK, rather than shipped from overseas.

Tomas Pietrangeli, managing director at Arla Foods UK, said: “Arla is the biggest dairy company in the UK, owned by 11,200 farmers across Europe. This investment is almost double the investment of last year and, with the exception of building the Aylesbury dairy, it is the biggest annual investment for Arla in the UK.

“While milk prices remain volatile and Brexit brings both uncertainty and opportunity, Arla farmers in the UK and across Europe are committed to continually investing in our UK business to maintain pace with the demand for nature’s original superfood, and the consumer choice it creates.”

Dairy Crest, the brand behind household names Cathedral City and Clover, has announced that those two brands were the muscle behind a sales performance which was “well ahead” of last year, according to their latest trading statement.

The statement for the nine months ending December 31st, 2017, said that key brands Cathedral City, Clover, Frylight and Country Life have helped support revenue performance. Indeed, all of Dairy Crest’s spreads brands gained market share over the period, setting the company up for a bright 2018.

On the downside, the cost of cream has been a limiting factor in profit growth, with the price rocketing from 80p to £3 per litre in just 18 months, forcing the company into price increases. They do, however, predict the price to come down soon, enabling the business to open up profits again.