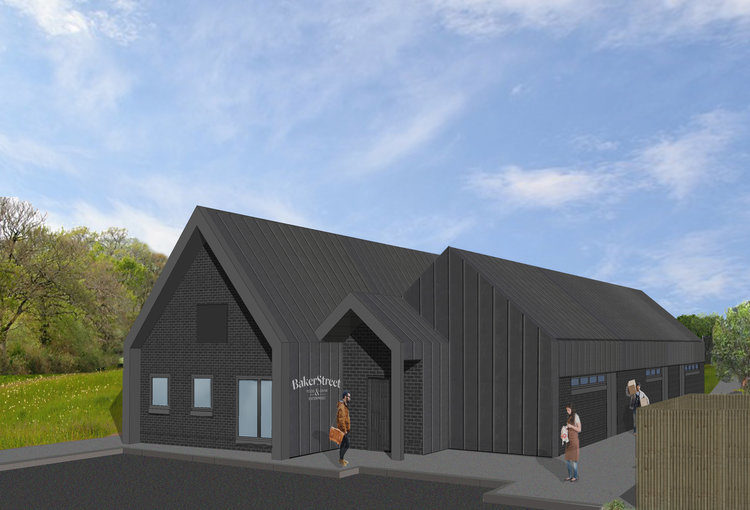 The UK’s food and drink manufacturers contribute over £100bn to the national economy each year, producing everything from wine and whiskey to burgers and breadsticks. With our unrelenting eye for quality and consistently high standards, British-made food and drink have become a hot export property across the globe.

The market, however, is a dynamic one. With 7.6 billion people on the planet and our requirements for food changing on an almost daily basis, the food and drink industries are forever being tested.

It requires a business to be forward-thinking, nimble and technologically advanced; which is why so many businesses invest in our production-improving humidity control solutions.

Keeping up to date with the latest news from the industry can be tough though, which is why we regularly round up the biggest stories of the day right here on our blog. Here’s the latest, as of November 2018.

A new £1.6m food and drink incubator is to be built as part of the planned redevelopment of Inverclyde in the west of Scotland, with the contract being awarded to local contractor Stewart and Shields.

Six manufacturing units, ranging in size from 30m2 to 70m2 will be built at the site, in the aim of attracting small and medium-sized food and drink businesses to the area. The site will also feature shared office spaces, boardroom facilities and storage units for the tenants.

Andrew Bowman, head of business investment at Ri, said: “Ri has targeted the food and drink sector as a fantastic growth opportunity for Inverclyde.

“The incubator offers Inverclyde some exciting opportunities, not least the ability to grow the number of food and drink producers in the area alongside the associated jobs.  We hope to see some of the early participants grow to become great success stories in their own right.”

Online fitness food retailer MuscleFood is to rebrand their entire range to reflect their new focus on the health and wellness market, in the hopes of attracting customers previously disengaged by their fitness-first branding.

The British company, based out of Nottingham, has introduced a new symbol and a simplified name, alongside a new strapline – ‘Healthy living for all’. The new identity will be rolled out gradually over the next few months, with a redesigned website set to launch in late December.

The rebrand was spurred on by research that it was considered a ‘masculine’ brand, despite 51% of their customers being female.

Darren Beale, the founder of MuscleFood, said: “We no longer want to appeal to just bodybuilders and gym types. Old and young, male and female, families and singles – if you have a fitness or health goal, we want to help you achieve it and be accessible to everyone”

Tesco’s plan to take on budget-giants Aldi and Lidl is continuing to roll out across the UK, with two new Jack’s locations opening in Middlewich, Cheshire and Rubery in the Midlands.

With significantly lower prices than standard Tesco stores and a focus on locally sourced food, Jack’s is an effort to catch the zeitgeist. Tesco has pledged that 80% of the food and drink sold in Jack’s stores will be grown, reared or made in Britain.

It’s a shot across the bow of the German discounters Aldi and Lidl, who make use of a global supply chain to drive down prices. However, with plans for just 10-15 stores over the next six months, Jack’s availability will limit its potential in the market for now.