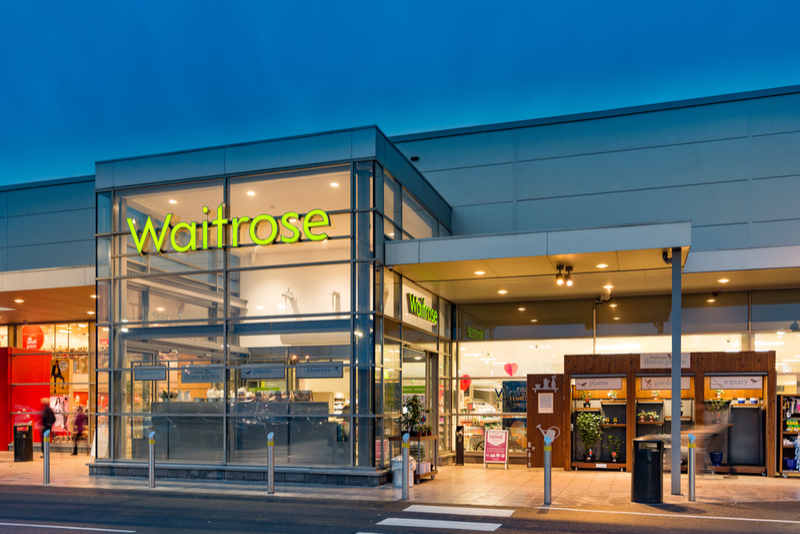 The supermarkets within the UK serve a vital purpose – and it’s not just selling the food which keeps us going through the day. They’re a huge part of the UKs food and drink industry supply chain and a major contributor to the economic success of the nation, turning over well over £150bn each year, alongside supporting hundreds of thousands of jobs.

At Dehum, we’re exceptionally proud of the work that the UKs supermarkets do and are delighted to support them though our industry leading supermarket dehumidification solutions which keep them operating at peak efficiency.

So, what’s going on with the UK’s supermarket industry? Here’s the latest news, as of November 17th.

Self-service tills have grown to become an everyday part of the supermarket experience, but they remain frustratingly limited in one specific way – they can’t check ID independently. Instead, each time a customer buys something restricted, be it alcohol or otherwise, a member of customer service must arrive to authenticate the purchase.

Yoti scans the shopper’s face to confirm their identity and was founded by Robin Tombs and Noel Hayden, the entrepreneurs behind online gambling company Gamesys, before selling it to Intertain for £426m.

Using Yoti at the checkout would involve a QR code appearing on screen, which would then be scanned by the app, which in turn would scan your face to verify your identity and, therefore, age. It’s hoped this will rapidly increase the buying process for those using self-service check outs.

In what can only be described as a surprise, Tesco’s proposed £3.7bn takeover of the Booker food wholesaler empire has been provisionally approved without stipulation from the Competition and Market’s Authority.

The CMA suggested that the deal, rather than reducing competition, could actually increase competition in the wholesale market and reduce prices for shoppers.

Bookers, which is the UKs largest food wholesaler, also owns the brands Premier, Budgens and Londis, of which there are hundreds of stores across the UK. If the CMAs ruling stands, there will be no requirement for the combined company to shed any of their outlets, giving Tesco a significantly expanded reach.

The CMA concluded that the wholesale market would “remain competitive in the longer term” because Booker’s share of the UK grocery market was at less than 20%, with more than 30% of their sales going to the catering sector, an area Tesco doesn’t currently supply.

Following a successful, albeit limited trial, Waitrose are rolling out self-serve check-in points for click & collect purchase in 140 stores, in preparation for the Black Friday rush.

Service experience development manager Glenn Cox said: “70% of John Lewis click-and-collect orders are now being picked up in Waitrose branches, so it’s hugely popular with our customers and that is likely to increase during Black Friday and the festive period.

“Checking in to collect an order is the first thing many shoppers do when they visit our stores and can set the tone for the rest of their experience with us, so introducing the option of a self-check-in system will ensure they enjoy the best possible start to their shop.”